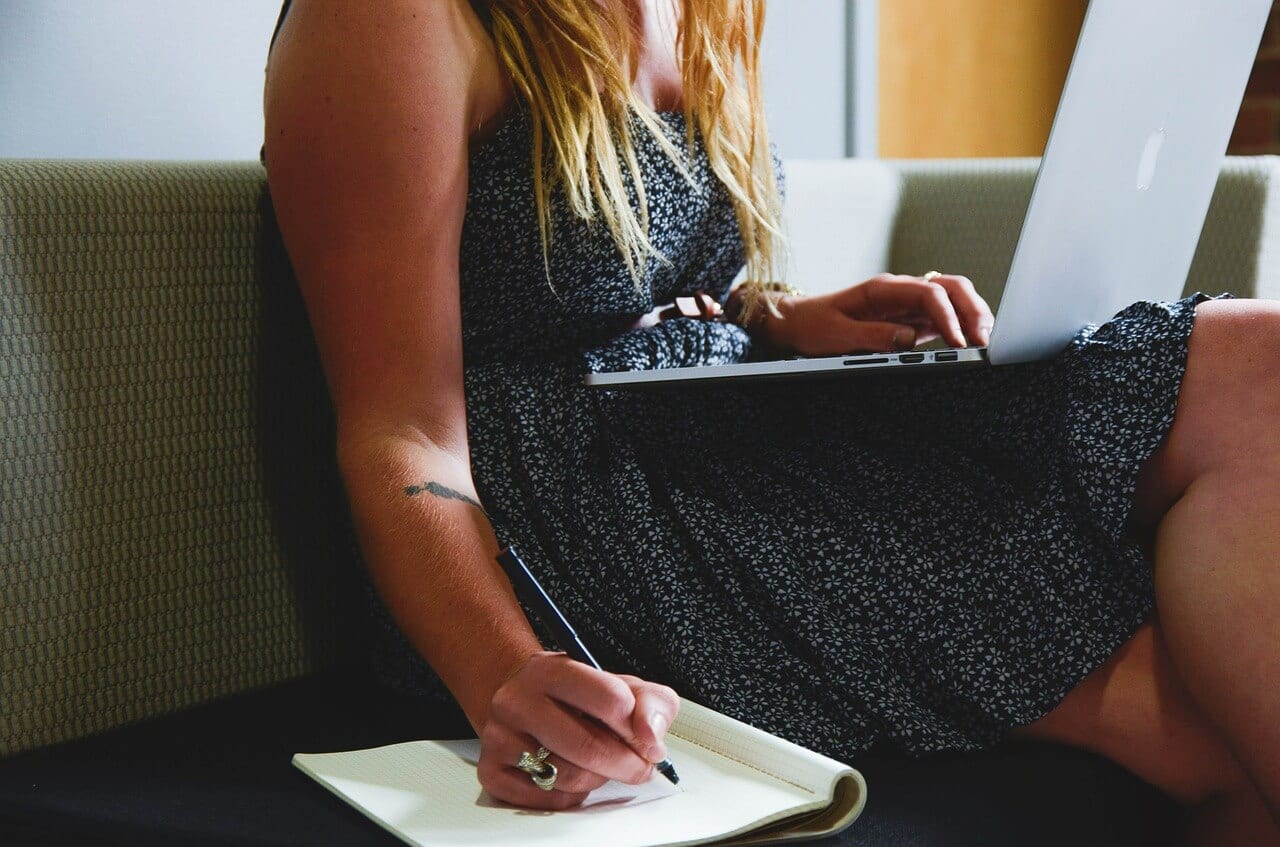 Does this matter? Yes.

Here’s why. In the next few years, we anticipate a global shortage of developers of upwards of 1,000,000 people. However, this figure includes only those who possess a specific knowledge or skill set and does not include those working in the industry who function as support staff or those who serve other peripheral roles. We are talking instead about the people who build technologies and deploy, test and deliver software and systems to an organization and its customers. But today it’s more than that. It’s the people with the skills to assist an organization transform from large monolithic software systems to federated, distributed, microservices architecture. In other words, it’s professionals who understand and embrace a modern view of IT where technology and developers are at the center of change